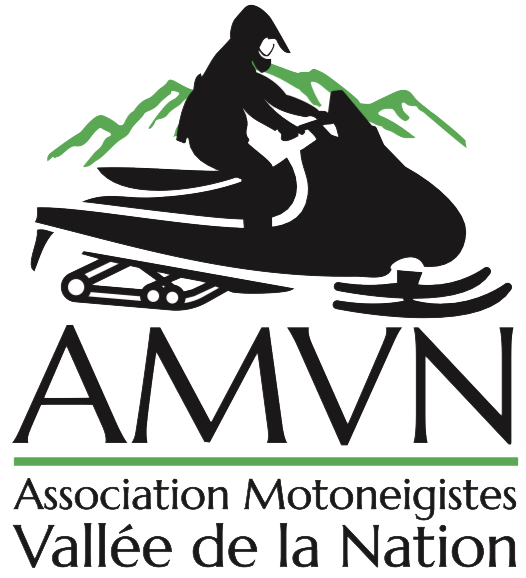 1975-  3 Thurso residents decide to start AMVN with the small towns getting in one club.  Thurso, Plaisance, Papineauville, Ripon, St-André-Avellin and Montpellier start the club.

1980- John Deere held their dealers congress at Chateau Montebello and give to the club a Spitfire.  The club held a draw for it.

1981- Papineauville sector didnt had any directors for a part of season and speculation about closing this sector.  Finally new directors came in and stabilize this sector.

1982- Club organised a better signalisation of the trails

1988- At the Quebec Federation the club won the title of club of the year and president Jacques Fecteau is named patroller of the year.

1992- Club held a grass race in Montebello for the ist time.

1994-  Big changes in consil follow by the purchase of a brand new grommer (BR180).  A new club logo, Petite-Nation mayors have been invited for a day of snowmobiling in our trails, 1st draw of a brand new snowmobile (500 tickets of 50$)

1995- Another BR180 bought for south sector.  Brand new commercial and touristic signages on all our trails.

2000- Brand new garage for the club in Chénéville

2011- Quebec productors Association (UPA) closed trails in december thru out province.  Its finally solve in january.

2012- President Jacques Fecteau is name volunteer of the year for Outaouais by the Quebec Government for snowmobiling.  Major investment on St-André-Avellin bridge (bridge base repair for 60000$) and on TQ43 (bridge replacement for a new one for 80 500$)

2013- St-André-Avellin bridge is now Martin-Léger bridge.  Lost of regional 323 trail beetween Plaisance and Thurso after Parti Quebecois decision to close Plaisance Park to snowmobiling).   A new trail project is on table right now but it will be a major project and will probably take a couple of years to accomplish.

2014- Stéphane Bisson is named Outaouais volunteer of the year by Quebec government in Quebec.  Major investments in trail system including 3 new culverts on TQ43.  Thurso-Plaisance project is upgrading.

2015- 40th anniversary for the association.  Brand new Husky dozer for north portion of the club.

2017 – New trail project thru Papineau-Labelle park to connect to Kiamika.   Reopen project of getting back trail beetween Plaisance and Thurso.  Martin-Léger and LarocheII bridges renovation.

2018-  Laroche II bridge project of 140 000$ done before season.  Lots of improvements in the trails.   Big changes on board of directions.   New online trail permits sales platform with the federation.  New relay for St-André-Avellin.   Bridges Denis-Lalonde and Sylvain-Legault in memory of those 2 directors.  Buying  2018 Skandik for south sectors and 2018 defender for all works in trails.